Kwok Kin-pong, 31, Michael Cheng Lai-hin, 32, Chan Pak-hang, 25, and Lee Ka-ho, 24, were found not guilty on charges of conspiracy to defraud and offering and accepting bribes after the judge said he had doubts about the testimony of a key witness in the trial.

There was applause in the District Court’s public gallery when the judge gave his verdict.

The four men did not comment when leaving the court in Wan Chai. 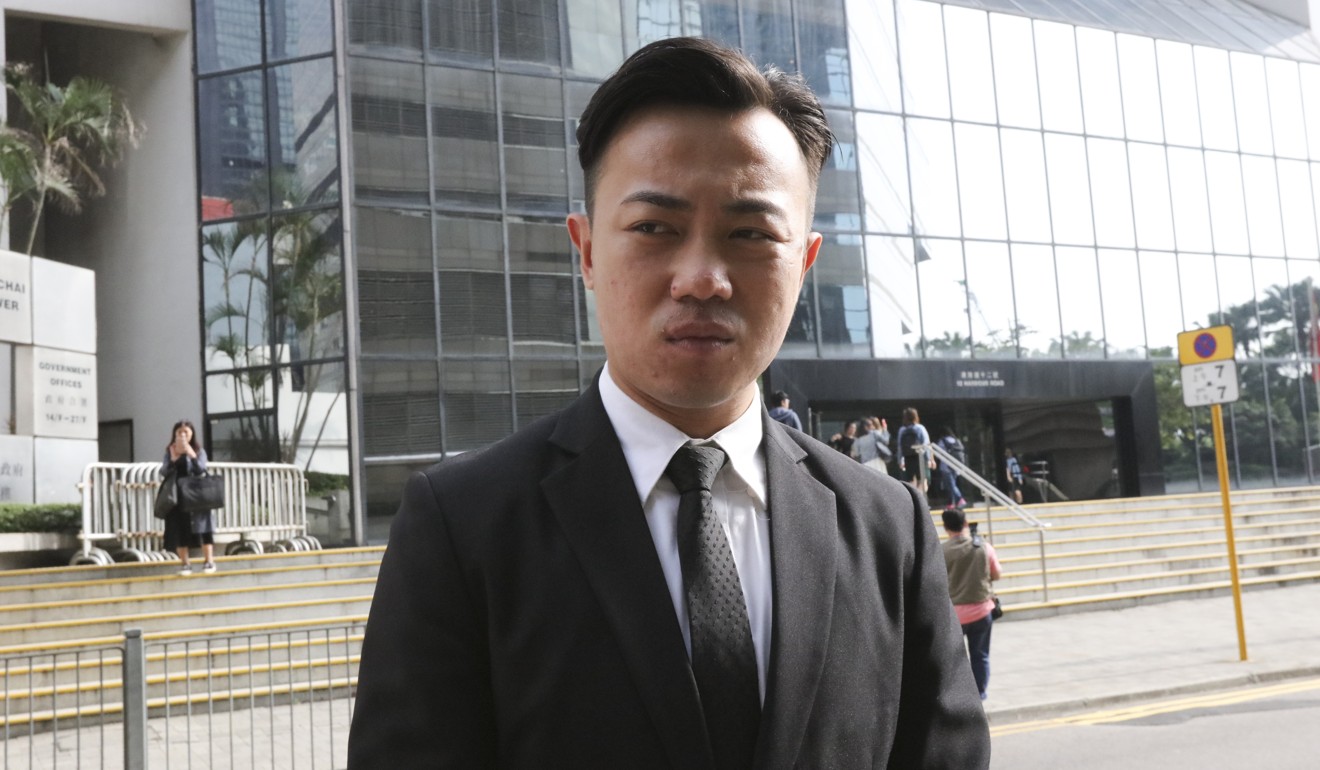 They were among five former Pegasus footballers charged by the Independent Commission Against Corruption (ICAC) last year over accusations they fixed three matches in 2016 while offering and accepting bribes totalling HK$60,000 (US$7,700). They faced a total of seven charges.

The league matches in question were in the reserve division organised by the Hong Kong Football Association in the 2015-16 season.

Former Hong Kong footballer of the year Lee Wai-lim, who was among the accused, would learn his fate on Friday. In January he pleaded guilty to one count of being an agent accepting an advantage and another of conspiracy to defraud.

He has been free on bail pending sentencing at the end of the trial. 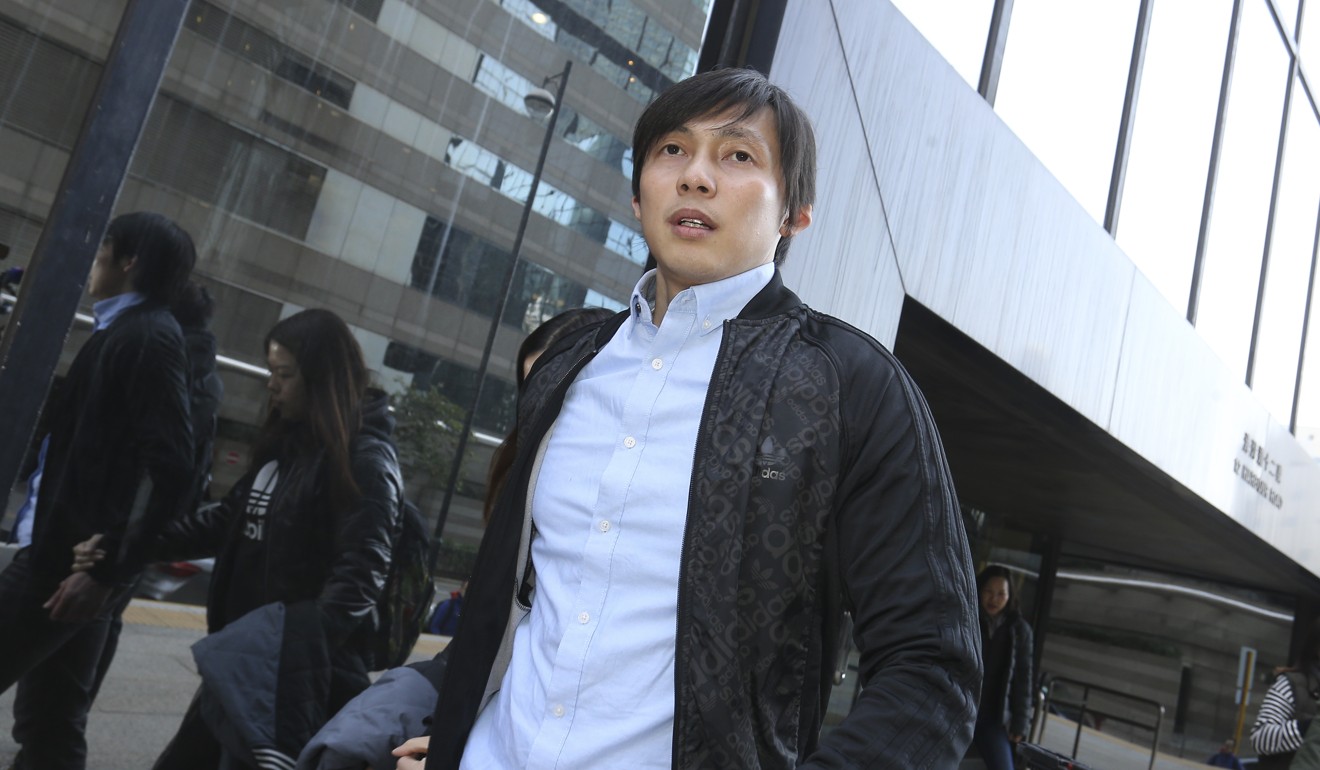 On Thursday, District Judge Edmond Lee Chun-man said he had doubts about key witness Wong Wai’s testimony, which was crucial to the case.

The judge said Wong, at the time a Pegasus player, who claimed he was not involved in the conspiracy, received HK$10,000 in advantages in the alleged match-fixing without questioning.

“[Such behaviour] is totally different from one who is not conspiring,” the judge said, adding Wong spent more than HK$3,000 of the money on clothes, milk formula and driving lessons. He said these reasons deepened his doubts about Wong’s testimony.

The judge said that in regard to one of the matches in question he was unable to tell whether an own goal by Lee Ka-ho was intentional or a mistake.

Cheng, Chan and Lee Ka-ho applied for legal costs as they had been acquitted, but the judge rejected their application because he said they had laid themselves open to suspicion.