Appalachian State coach Bob Lake was suspended following a review of the incident.

A link has been posted to your Facebook feed. 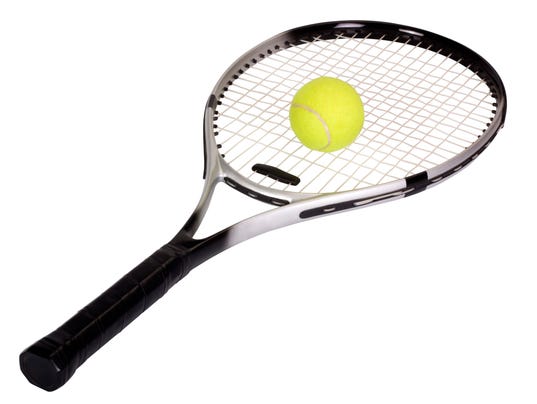 BOONE – A men’s college tennis coach has been suspended after one of his players made a racially charged comment to an opposing player.

The Appalachian State player, Spencer Brown, was suspended Monday after a black opponent tweeted that Brown told him “at least I know my dad” during their weekend match.

The school offered no additional details on what led to the coach’s subsequent suspension.

In addition to the suspension, Appalachian State Chancellor Sheri Everts is calling for an assessment of the school’s diversity and inclusion practices. Everts said Athletic Director Doug Gillin and Chief Diversity Officer Willie Fleming would find a “third party” to conduct the assessment.

“Our entire student body deserves an environment that fosters and supports their academic and personal development. Your university leadership is committed to ensuring this environment at all levels,” Everts said in a statement.

“The conduct displayed on Sunday does not reflect the values of our tennis program, department and university,” Gillin said in a statement.

Appalachian State’s next men’s tennis match is on Friday against N.C. Central, another historically black college. The next three matches are against Presbyterian, Eastern Kentucky and Xavier.

From The USA TODAY NETWORK

These sites are part of the USA TODAY NETWORK. Their content is produced independently from our newsrooms.