Ronald Gasser, in a booking photo released by the Jefferson Parish Sheriff’s Office, was sentenced on Thursday to 30 years in prison for shooting dead ex-NFL player Joe McKnight in 2016. 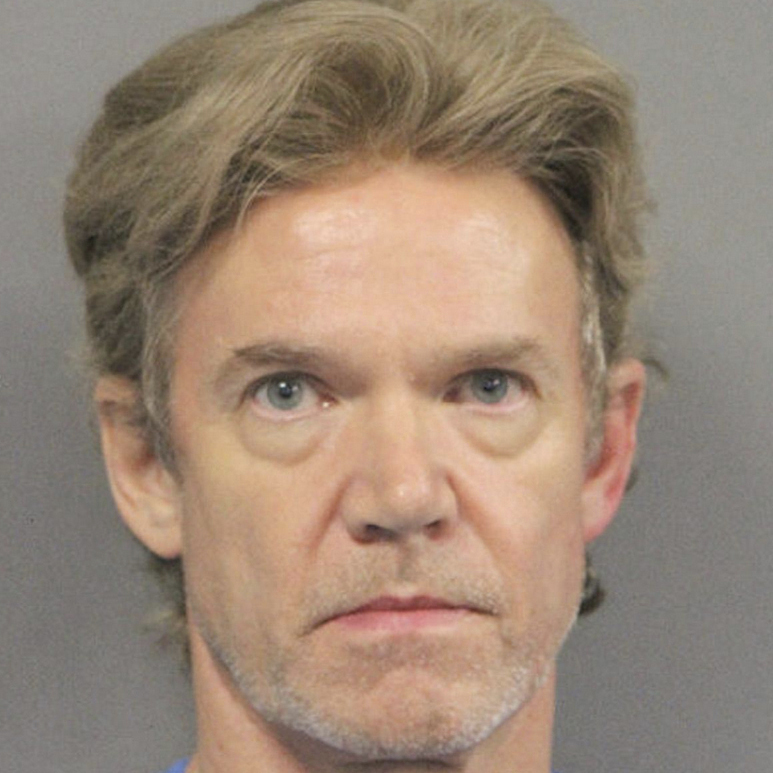 Ronald Gasser, in a booking photo released by the Jefferson Parish Sheriff’s Office, was sentenced on Thursday to 30 years in prison for shooting dead ex-NFL player Joe McKnight in 2016.

A man convicted of manslaughter in the 2016 shooting death of former NFL running back Joe McKnight in what prosecutors and witnesses described as a road rage incident, was sentenced Thursday to 30 years in prison.

“Let this be a cautionary tale to all drivers who rage behind the wheel of their car at other drivers,” Jefferson Parish District Judge Ellen Kovach said at Ronald Gasser’s sentencing, according to NOLA.com. Tragedy could have been avoided, Kovach said, if either man “had the good sense, the courage and the wisdom to simply disengage.”

Ronald Gasser sentenced to 30 years in prison for killing former NFL player Joe McKnight, 28, during a road-rage incident. Gasser, 56, was convicted of manslaughter for the Dec. 1, 2016, shooting.

The men did not know each other but on Dec. 1, 2016, their paths crossed when McKnight, 28, reportedly cut off Gasser, now 56, on a New Orleans bridge, angering him, as Tegan Wendland of WWNO reported. Then in what prosecutors described as a tit-for-tat pursuit of several miles, each man periodically pulled up beside the other and shouted obscenities.

They pulled over about five miles away at a busy intersection just outside the city and argued. Then Gasser, seated behind the wheel of his vehicle, shot McKnight — who was standing outside unarmed — three times, killing him.

That Gasser shot McKnight dead was not in question, he remained at the scene and confessed to police. But Gasser said it was self-defense.

His attorneys argued at trial that their client committed justifiable homicide under the state’s Castle Doctrine, because Gasser remained in his vehicle — his own property — as McKnight lunged into the vehicle to attack, reports NOLA.com.

Yet prosecutors said forensic evidence showed McKnight was never as close as Gasser claimed. They said while McKnight did have a hand on Gasser’s open passenger side window, his clothes showed no sign of gun powder residue and his wounds were not consistent with being shot at close range, according to NOLA.com.

Gasser was not arrested until nearly a week after the shooting.

As WWNO’s Tegan Wendland reported at the time, “Deputies brought him in, questioned him for hours and then released him. … Protesters took to the streets, calling the sheriff’s department racist for releasing the white man after the death of an unarmed black man.”

Onetime New York Jets running back Joe McKnight photographed in 2013. The man convicted in his death was sentenced to three decades in prison on Thursday. 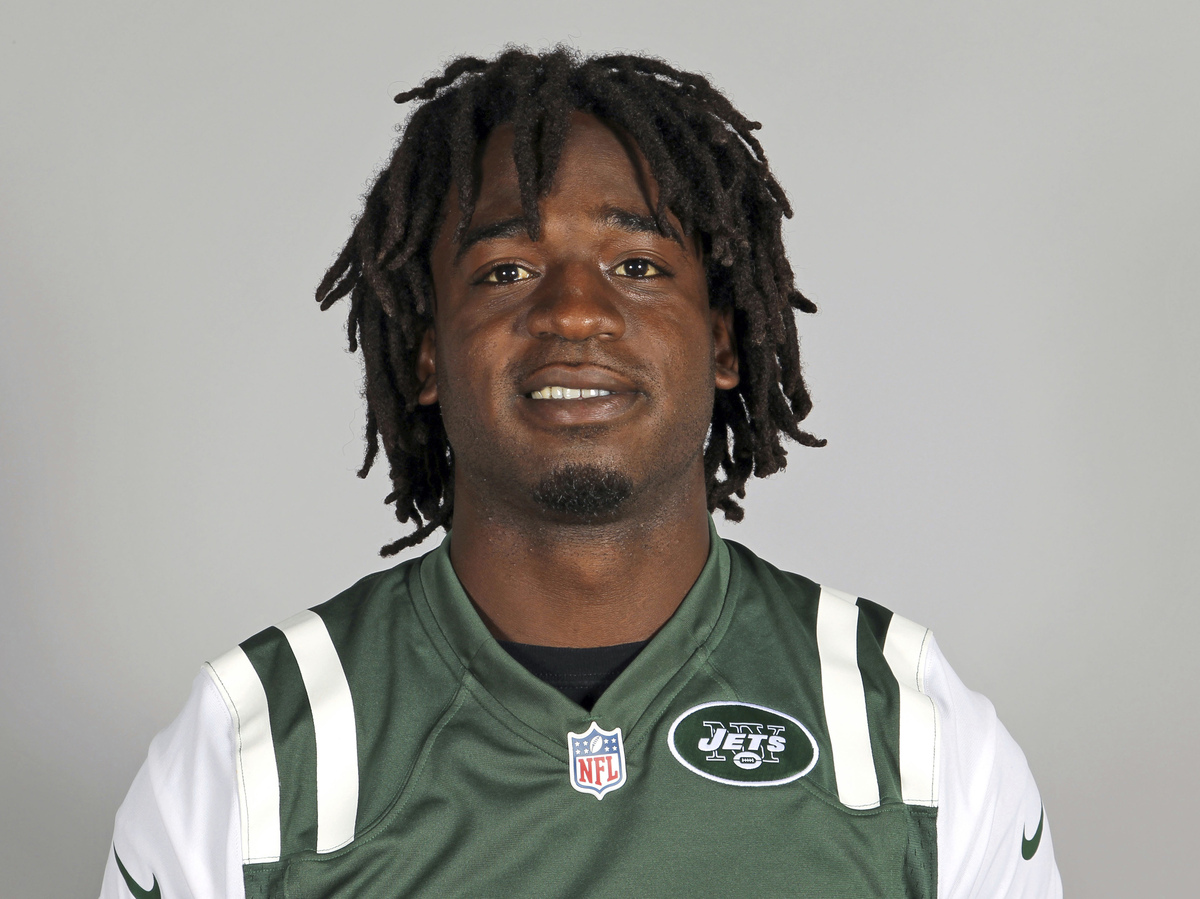 Onetime New York Jets running back Joe McKnight photographed in 2013. The man convicted in his death was sentenced to three decades in prison on Thursday.

Gasser was charged with second-degree murder but in January a jury found him guilty of the lesser crime of manslaughter.

At his sentencing hearing Thursday, McKnight’s mother, Jennifer, gave tearful testimony, telling Gasser, “You didn’t have to do that,” reports The Associated Press.

McKnight played three seasons with the New York Jets until 2012 and then briefly with the Kansas City Chiefs in 2014, until he tore his Achilles tendon.